Starting today, Wednesday 23rd December, the GNR will intensify road patrols in the country until January 4, on the high traffic routes, to monitor the possible neglect of regulations by people during the festivities.

During the operation the objective of the National Republican Guard (GNR)  is “to prevent road accidents, guarantee the fluidity of traffic and support all road users, while still being aware of the legal requirements arising from the current state of emergency, restrictions on movement and curfew. “

In the event of a traffic increase, especially in this period of Christmas, GNR warns that it has “special concern with the risky behavior of drivers who are sometimes motivators of serious accidents”, such as “speeding, dangerous manoeuvres, giving way and the improper use of the mobile phone”.

GNR will also be particularly attentive “to the non-circulation on the right lane on main and complementary highways and routes, as well as” to the incorrect or non-use of the seat belt and / or child restraint systems “.

In order for drivers to have a safe festive season, and for those who must travel, GNR advises that they adapt their speed to the weather conditions, the state of the road and the volume of road traffic, keep calm in situations of heavy traffic, and avoid manoeuvres which may contribute to the occurrence of accidents.

In the same vein, GNR also advises drivers to adopt “attentive, cautious and defensive driving, so that this Christmas season and the start of the new year, are periods characterized by happiness and unity of families, contributing to the reduction of road accident rates”.

As well complying to circulation rules relating to the current state of emergency,  the GNR also remind road drivers to refrain from actions, attitudes and behaviors that may increase the transmission of Covid-19, and follow guidelines of the Directorate-General for Health. 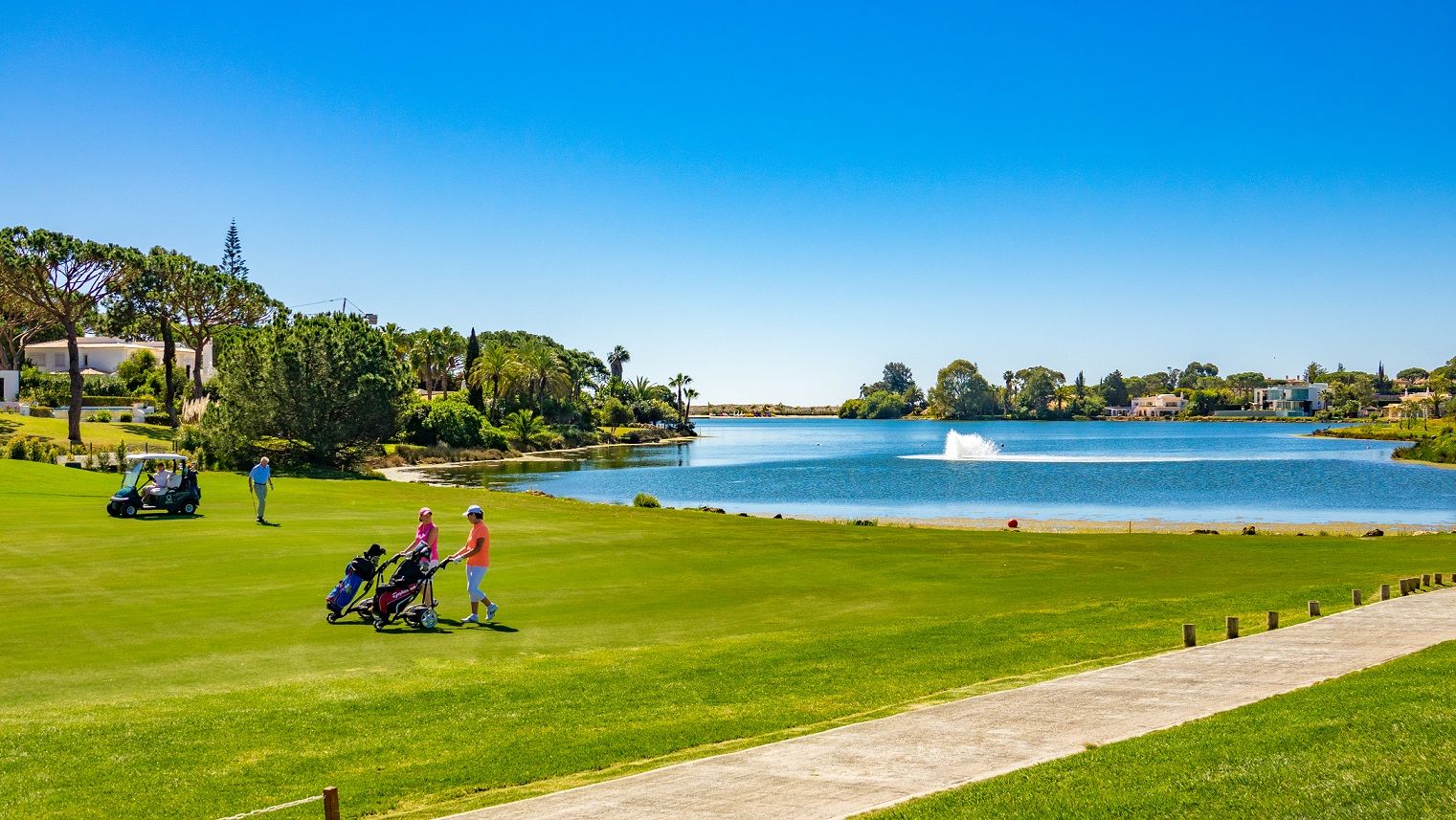